How Josh’s hard work paid off 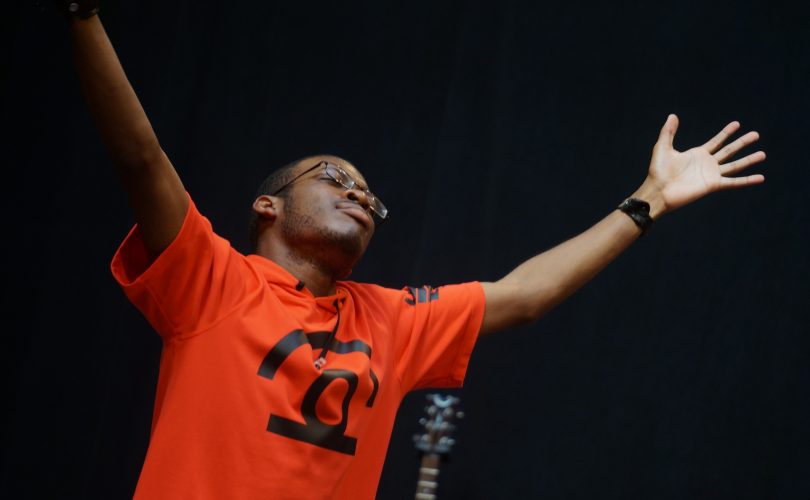 Ever since Josh, a PYD youth became involved with our organization, he thrived in our Access to Theater program starting in 2013.

“My experience at the ATT (Access to Theater) program at PYD was always an adventure,” said Josh. He explains that there was always something new they were working on and he loved it for that reason. 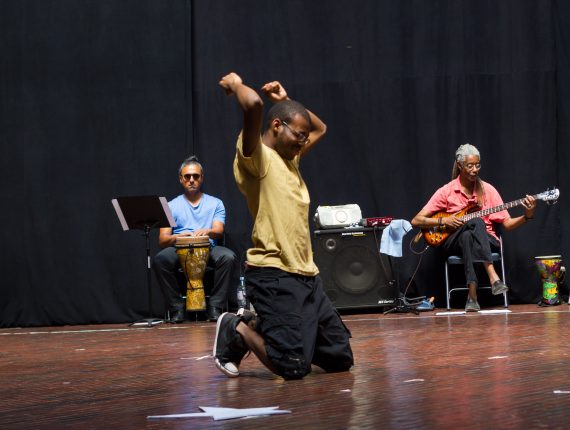 Josh’s performance at an ATT show in the summer of 2016.

During Josh’s time in our program, it ignited his passion for acting, and he’s pursued it ever since. Now, Josh goes to acting classes on a daily basis.

Not only that, but he’s building his resume by going to movie premieres and networking events, being booked for short films, internet films, and commercials.

“What stays inside” is a short film that Josh stars in on YouTube made by a student at Tufts University. Josh acts as a prisoner trying to feel his way around surviving in jail.

Josh’s hard work and dedication aided him in where he is today in his acting journey, and this is just the beginning. In his latest work, he is featured in a Netflix movie that will air in 2019.

We can’t wait to see what else is in store for you, Josh!