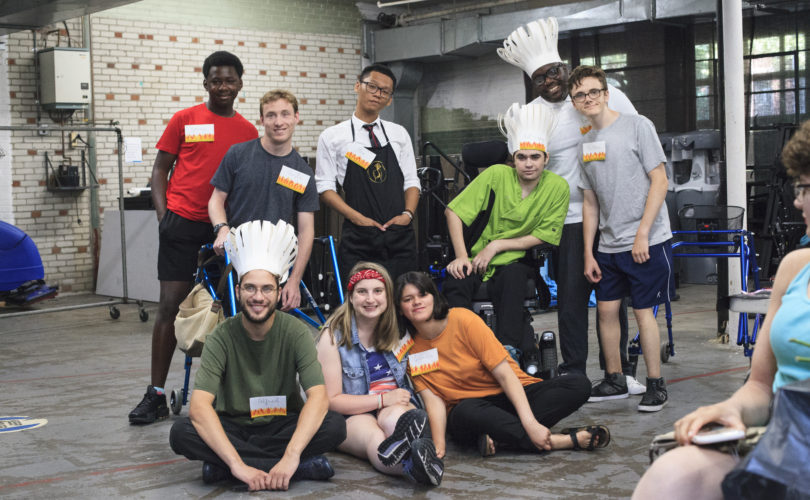 First of all, what is ableism? Ableism is the discrimination against people with disabilities, essentially the cause of many disparities youth and people of all ages face in the disability community. There are many different examples of ableism like discrimination and “able privilege,” which refers to the way our society is structured in favor of able-people.

Here are just a few examples of able privilege:

Although it is not your fault, we think it’s important for everyone to recognize ableism in our everyday lives. Here are four common examples:

Our National Inclusion Manager and IT Quality Administrator Piper Slowinski has witnessed this example many times as she volunteers at camps for kids with disabilities.

“I spend lots of time volunteering at camps for kids with various kinds of disabilities, and you see many well-intentioned folks reinforcing low standards on many of the kids there. It’s never coming from an intentional or bad-hearted place, but it’s things like, “We’re moving too slow, we need to help this child get dressed so we can make it to breakfast on time.” And, “I want everyone to keep up with one another, so instead of redesigning an activity to allow for different paces and styles, I’m going to hurriedly help this child along,” said Piper.

I then went on to ask Piper why this is problematic.

“It tells that child that we don’t expect much of them, and given time, they’ll start to believe the limits that others impose upon them. If we tell a child they can’t do something, even if they can do it when given the chance, they’ll start to internalize that and believe it. By our actions, we create and shape reality – and that reality can trap many people with disabilities into incorrectly internalizing.”

If we truly believe youth and people with disabilities are capable, they will be able to live a life of dignity, pride, and purpose.

2. Many people make the assumption that if someone has a disability you can see, they must have an intellectual one too, which is most definitely not the case. The two do not coincide.

Tyler, a former PYD mentee and current online mentor has experienced this exact encounter one too many times.

“The public is often extremely quick to generalize that blindness equates to me being less intelligent or less capable of leading a quality, independent life. I have been able to enjoy tremendous success in my personal and professional endeavors with accommodations in place.”

Tyler then goes on to explain how people treat him as if he is less mature or younger than he really is. He tells me about a recent encounter with a stranger as he was simply crossing the street.

The woman approached Tyler insisting she help him because he seemed “confused;” reiterating that the street was dangerous and he shouldn’t be on it alone.

This instance is merely one of many examples, but Tyler felt her actions were patronizing to assume he was incapable of independently crossing the street.

Each instance is unique, but over the years Tyler has become a strong advocate for himself and the community by using every scenario like this one to educate others on the fact that although he is blind, he is able to adapt to the world around him.

“Many improvements have been made when it comes to acceptance and understanding of disability, but we are far from a completely tolerant and accepting society,” said Tyler.

Tyler pursues his masters degree in public administration and envisions himself developing policies at local, state, and federal levels to create more opportunities for the disability community.

3. There are ableistic words embedded in our language used as disrespectful slang and insults, like “They’re so retarded,” or “She’s absolutely crazy.”

These are more commonly frowned upon, but there are many you may not know reference disability in their definitions. Here are some examples:

Lacking the power of speech; temporarily unable to speak; refraining from any or much speech; silent.

Crippled or physically disabled, especially in the foot or leg so as to limp or walk with difficulty; impaired or disabled through defect or injury; weak, inadequate, unsatisfactory, clumsy.

(This term is no longer in technical use in psychology because it is now considered offensive.) A person of borderline intelligence in a former and discarded classification of mental retardation, having an intelligence quotient of 50 to 69.

Later in life, she gave a lecture to a group of high school students. During the lecture, a boy raised his hand and said “When are you going to start the motivational speech? Usually when people in wheelchairs come to school they start saying motivational stuff.”

And in that moment, she realized people only see the disability community as objects of inspiration.

“For many people we are not real people. We are there to inspire,” said Stella.

That’s not to say people with disabilities can’t inspire you. If Stella achieved something out of the ordinary at 15, then of course the excellence award would have been warranted, and you could be inspired by her! 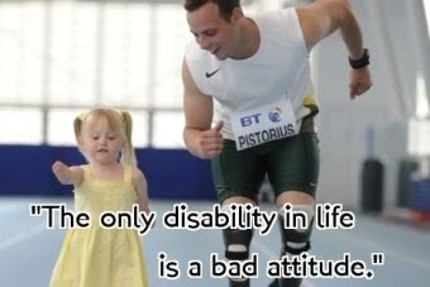 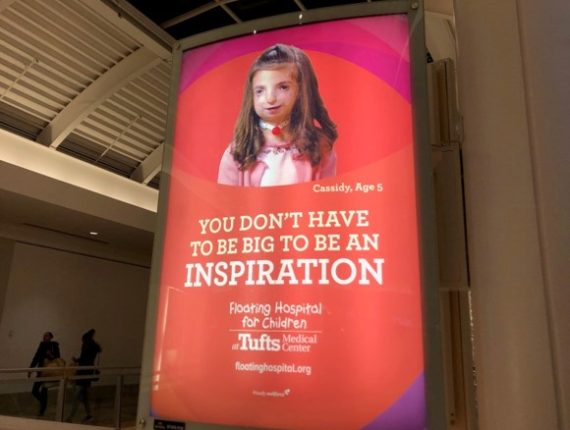 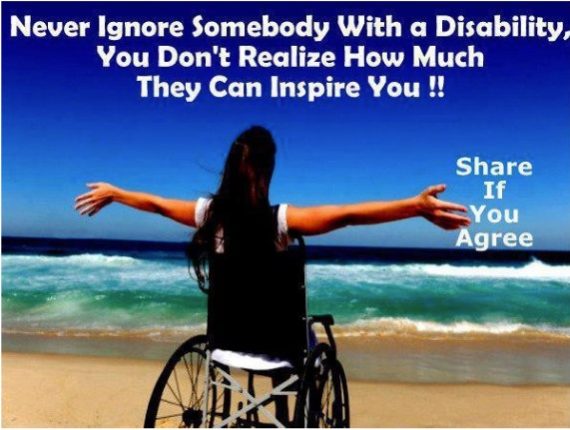 Piper then went on to explain what an everyday person can do themselves to change this narrative. She suggests we all begin to be mindful of our language and stop referring to disabilities as something that makes another person weak or less than.