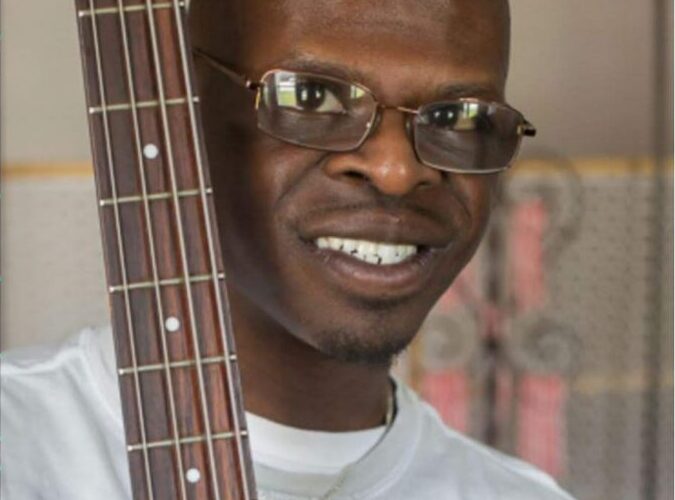 The Rayleen Lesacy Spirit Award is given during our annual Mentor Appreciation Night to one individual who stood out in PYD’s Access to Theater (ATT) program. This year’s recipient of the award is Kavon! Kavon not only made his mark at ATT but gives it his all in our Mentoring and former Making Healthy Connections program.

Deep, the Artistic Director of Access to Theater works very closely with Kavon. He said that Kavon is extremely engaged during each session at ATT, which he has attended for the past 15 years.

When asked how he felt about the award, Kavon said, “It feels good!”

Kavon started out at PYD through Access to Theater, which took place at the YMCA. Since then, he has participated in many acting endeavors. Most recently, Kavon was in the production of ‘I Want to Be a King of the Forest’ virtually over the summer, where he played a dancing tiger. Not only does he enjoy being on stage, but he lends a helping hand behind the scenes by creating the set for our theater shows.

“He is very theatrical and always seems to enjoy getting into character,” said Deep.

Kavon grew up with PYD, giving him the opportunity to be a mentor-like figure to some of the younger individuals in our program.

“His outgoing personality draws people to him and always tries to help his fellow participants during each session.”

Congratulations, Kavon! We were so excited to celebrate you during Mentor Appreciation Night.