Mainstreaming Disability in the Media 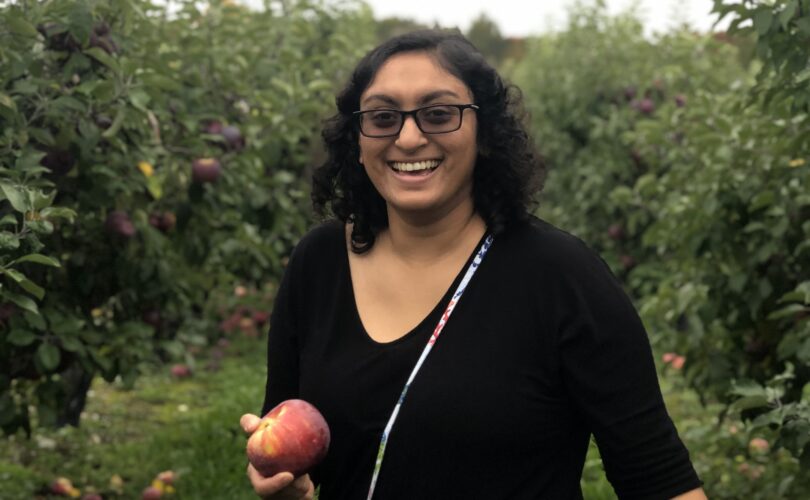 Vandita Patel was our fall 2020 intern here at PYD. She assisted our marketing department greatly in creating and implementing our Mentor Appreciation Night campaign, fundraising, and beyond. For her last project, she created her own personal reflection on the importance of mainstreaming disability in the media from the perspective of a person without a disability.

“I’ve always connected personally with Ted Talks. I think they’re inspiring and help you look at the world in a completely different and unique way. I recently watched a Ted Talk about ‘Mainstreaming Disability’ by Dylan Alcott, a motivational speaker and athlete who uses a wheelchair. He talked about his life, growing up with a disability, and how people would often feel sorry for him. One of the biggest reasons for that was because of the negative stereotypes surrounding people with disabilities. According to Alcott, people often assume that if you are in a wheelchair or have a disability, then you have a miserable life, which is very much not true. He had many solutions, but the one that stuck with me the most was to mainstream disability, and to get more people with disabilities into our mainstream media.

As someone who majors in Communications and Media studies and loves watching new tv shows and movies in my spare time, I started to think deeply about what Dylan Alcott said. Disabilities are majorly underrepresented in the media and at times can be perceived as inaccurate because the actors playing the roles don’t have a disability themselves.

A big example of this is Sia’s new movie “Music,” which is coming out sometime in 2021. It’s a musical drama about a girl named Zu who has to take care of her half-sister Music, a young girl with non-verbal autism. The movie was created by Sia with the autistic community in mind, but it caused controversy because Music was played by Maddie Ziegler, a famous dancer who does not have autism. Instead of taking the criticism into consideration and actually listening to her followers, Sia decided to fight back, saying that people should watch the movie before actually jumping to conclusions. Additionally, she used Autism Speaks as a source of help for this movie, which did not sit well with people in the autistic community.

I started thinking more about the movie and how defensive Sia got when addressing the comments, all while thinking about Dylan Alcott’s point of mainstreaming disability in the media. Directors and creators of entertainment make shows and movies to connect with individuals, as well as entertain and bring joy to people. But in some cases, people tend to lean more towards making content for entertainment purposes rather than acknowledging or casting people with disabilities.

I personally couldn’t relate to what Dylan Alcott said about disabilities, but it made me reflect on times when I did not know how to act when I encountered someone with a disability. It made me become aware and actually pause and think about how mainstreaming disability in the media would be much better, not only for people with disabilities but also for people without them, so that way they get positive, accurate representation rather than negative stereotypes.”