From role model to role mentor: How a typo can re-frame the impact of mentoring relationships 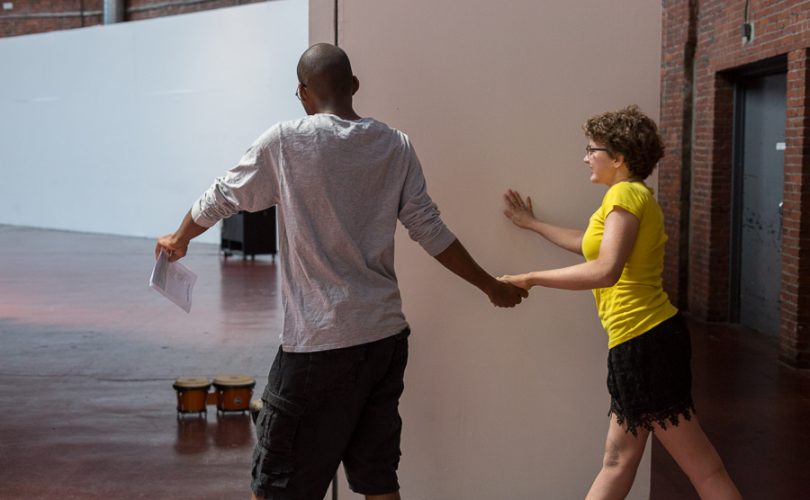 When preparing for an upcoming event, I made what at first glance was as a typo. I wanted to say “adult role model” when referring to mentors but instead role “adult role mentor”. I starting panicking since it was sent to VIPs; however, I recollected my thoughts and looked at my mistake only to see it become a mentoring epiphany.

The key aspect of mentoring has become more critical in forming healthy relationships with a young person whose experiences may be different or similar to yours and how you can support them on their journey. At PYD, our mentors are trained to help set goals, serve as a resource broker, aid in educational or job readiness skills, and be an open, consistent, reliable, and active listener (a term which we nickname as ORCA). For youth with disabilities, have a mentor who can manifest those skills is what helps illuminate their power and potential. It becomes a transferable skill to the mentee who is aiming to become more involved in their community and their personal growth.

If I were to create a definition for it, a role mentor is someone who volunteers their time and willingness to pass on these traits in training mentees to be role mentors in their community. I think of Reverse Mentoring, where the mentee teaches their mentor a skill that’s valuable to them. This was, for me, an example of having a role mentor as the sense of mentoring was passed on to the mentee. Critical mentoring, a term defined by Torie Weiston-Serdan (2017) that “places youth at the center of the process”, makes it so that those learning experiences are felt between the mentor and the mentee, maybe turning the mentee into a mentor is multiple capacities.

It feels weird crediting a typo, something that is my ultimate vice as a writer, for sparking this cathartic realization as we rethink and re-frame mentoring in a global scope. As you have seen in our social media campaigns, we have been using #illumentors to refer mentors and mentees who have achieved the goals they have set through being driven and motivated by mentorship relationship. They illuminate the room as mentors in their own way, whether they be a parent, a youth, or a volunteer. Rather than putting those accomplishments on a peddle stool, let’s see if we can learn those skills actively and retroactively to promote an inclusive and equitable brave space!

Tag @PYDBoston with an example of a role mentor in your life who inspired you to be a #illumentor? How was that impacted your goal setting and overall growth as an individual?