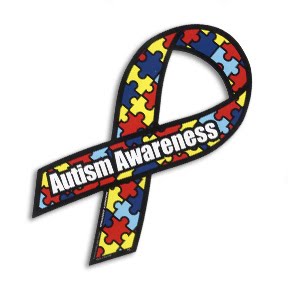 As you can tell from the below picture from advocate Maury Brown, the official reported prevalence of autism has been dramatically increasing in recent years. The most recent report released by the CDC puts the prevalence of autism at 1 in 50, or about 2% of the general population. That’s a huge change from numbers reported even a decade ago, when autism was reported in only about 0.5% of the public.

Although the research is still not sure exactly what is driving this increase, there are likely three main contributing factors: an increase in prevalence, improved diagnoses, and improved diagnosis criteria.

Yes, it is likely that autism is much more common these days than it was 50 years ago. But at the same time, as autism has become more well-known, doctors and therapists are becoming better at diagnosing it in children and adults. Additionally, as research on autism has improved, the definition of autism has expanded to encompass a full spectrum of people with a range of ability levels.

Here at PYD, we’ve seen this increase in prevalence play out firsthand. Ten years ago, youth with autism made up a very small percentage of the overall youth that we served; today, 42 percent of the youth involved in our Mentor Match program have autism. This change has inspired us to spearhead research on the benefits of mentoring for youth with autism.

So over the course of this month, we plan to contribute to NAAM by keeping the conversation going. Follow along via social media or on our blog, as we’ll be sharing information about autism, and tons of resources for families, advocates, youth programs, and mentors. Help spread the word!