Advocacy, Allyship, and the Power of Mentoring

This blog post was written collaboratively by Eli Wolff (Partners for Youth with Disabilities) and Mary Hums (University of Louisville). Eli and Mary have both worked in the area of mentoring for social change and have been part of the organizing team for International Mentoring Day. This post was originally published at MENTOR.

“In the end, we will remember not the words of our enemies, but the silence of our friends.”
– Martin Luther King Jr.

How do we find ways to support, enhance and mentor advocacy movements built on a foundation of allyship and unity for underserved, minority and disenfranchised groups? How can mentors and mentees promote allyship in their relationships and in their broader work of commitment to social justice?

All too often minority groups feel as if they are fighting on their own, in isolation. All underserved populations and movements need to have a framework for reaching out to others for solidarity, unity, and allyship and mentors can play a powerful role in establishing that framework. In an effort to build more inclusive communities, however, mentors need to be informed and empowered to facilitate a methodology of allyship. In order to do this, it helps to have a baseline definition of allyship.

Allyship is about bridging the gap between those with privilege and those without it. A person doesn’t need to know everything about the group they’re supporting in order to be an ally. They just need to commit to standing up for others even if it costs them a few moments of social discomfort. (Teaching Social Justice, 2016)

The principle of “Nothing About Us Without Us” should take center stage to reinforce how an underserved population must be central in representing itself in all settings. The disenfranchised group should be at the forefront of defining, articulating and advocating for their rights and needs. When advocacy is led and directed by members of the underserved population, then inclusive communities of allyship can evolve. This strategy allows majority, privileged populations to work seamlessly with advocacy initiatives and projects that advance the rights and dignity of all. The fact is, allies must speak up in matters pertaining to social justice, whether that is related to disability, race, gender, religion, or sexual orientation.

In any advocacy movement for minority and underserved communities, there is a need to grow and learn from history, and mentors play a key role in this process. Learning does not only refer to knowledge about social justice but also includes learning how to advocate across social justice areas. Leaders and mentors from different movements need to be open to supporting each other and must also model that behavior to their mentees. We can all hopefully learn about allyship through positive mentoring relationships, and this transfer of knowledge and empowerment can help to inform and create a broader inclusive social justice movement rather than one that reinforces separation and silos.

Mentors and mentees have the opportunity to join forces and advocate together, to directly represent underserved populations or to act as allies in solidarity. Mentors and mentees must hold each other accountable to work with others, rather than acting and speaking for others. This strategy aims to build movements based on unity and solidarity rather than isolation and separation. When we all work together, we lift each other up.

When reflecting on how mentors can play a role in promoting social justice, ask yourself the following questions: How do you advocate for and with underserved populations? How do you mobilize allyship for social justice? How do you infuse allyship into your mentoring strategies and approaches?

Thanks to funding from The Milbank Foundation, Partners for Youth with Disabilities (PYD) will be expanding Campus Career Connect (C3),

Partners for Youth with Disabilities is honored to introduce our second PYD Legends Award recipient, Bill Schawbel. Bill is a man of many 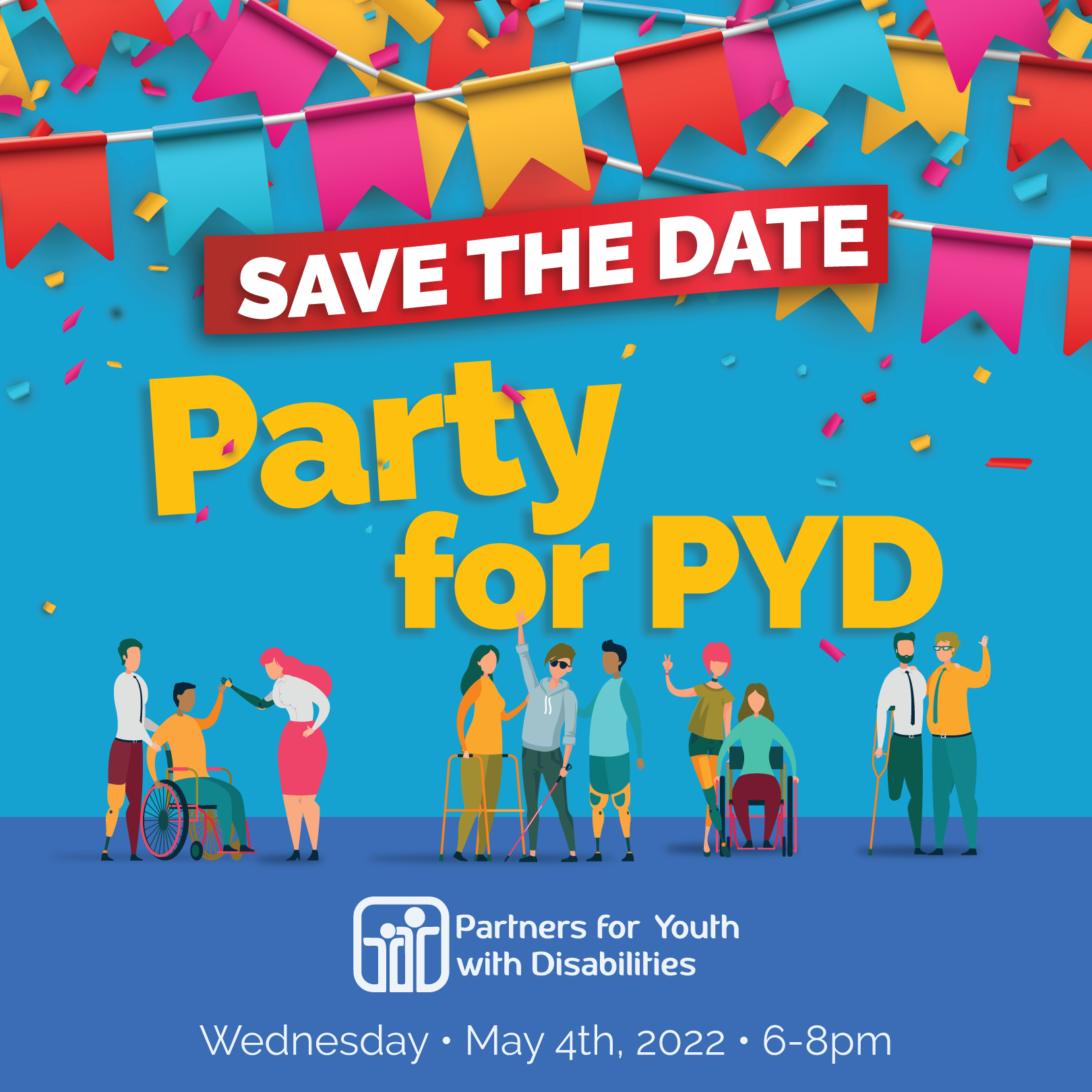 Party for PYD is an event dedicated to raising program funds and increasing awareness of the power of mentoring and inclusion. This year's event will be hybrid - both in-person and virtual. All attendees regardless of where you are in the world can still enjoy a silent auction, youth performances, videos from special guests, program updates, and more!