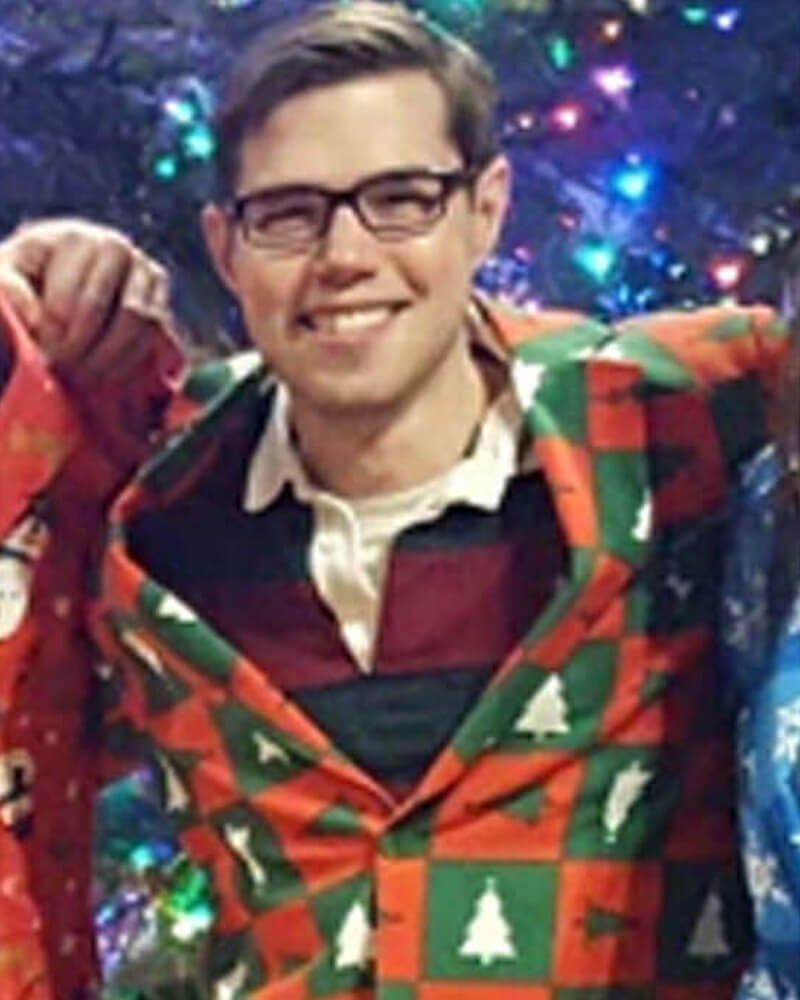 Mike Haydu is the IT Support Coordinator for PYD. He first joined the PYD team in January 2017 as a Mentoring Specialist, and for three years, he facilitating matches between mentors and youth ages 11-17. Prior to joining PYD, Mike worked at College Nannies and Tutors in a variety of roles, first as a nanny and a tutor and later in an administrative capacity, acting as a liaison between students and families and their tutors. Mike has spent the past seven years working and volunteering at The Hole in the Wall Gang Camp in Ashford, Connecticut.

As a former counselor and tutor, Mike brings a passion for empowering young people to tackle the obstacles they face. Mike’s dedication to service comes from his Jesuit education (Fairfield Prep and the College of the Holy Cross), where he was taught to “be a man for others” and to “go above and beyond the call of duty.” His interest in working with young people stems from his experiences growing up the oldest of over 20 younger cousins and the impact he realized an older role model could have.