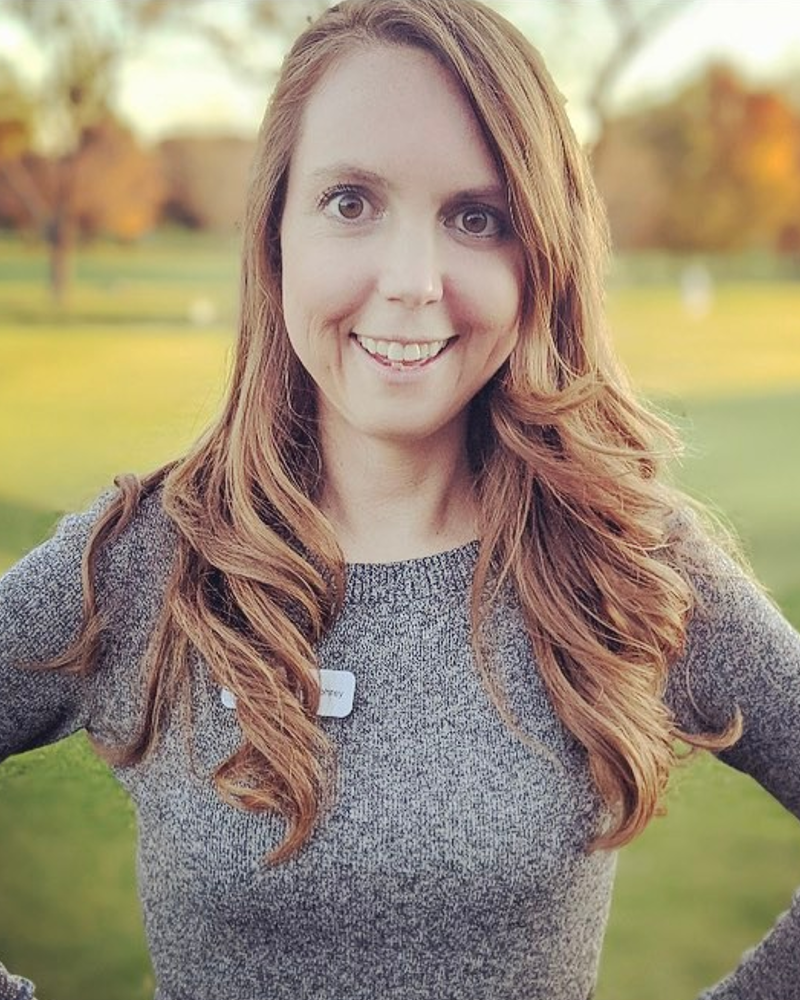 Kristin Humphrey, NDMC Director, oversees the National Disability Mentoring Coalition and all of PYD’s inclusion training and services offerings. A strong proponent of mentoring, she has been involved with mentoring for over a decade, beginning with her role as a volunteer mentor. She has worked with youth with disabilities for the past fifteen years and founded a club at Connecticut College that facilitated group mentoring for siblings of youth with disabilities.

She co-authored the manuscript, “Expanding Horizons: A Pilot Mentoring Program Linking College/Graduate Students and Teens with ASD,” which was published in the Journal of Clinical Pediatrics in 2015. She has presented regionally and nationally on the topics of mentoring and inclusion.

An avid football fan, she has played charity flag football for eight years through RivAlz. RivAlz is a nationwide women’s flag-football league dedicated to advancing the care, support and research efforts of the Alzheimer’s Association.