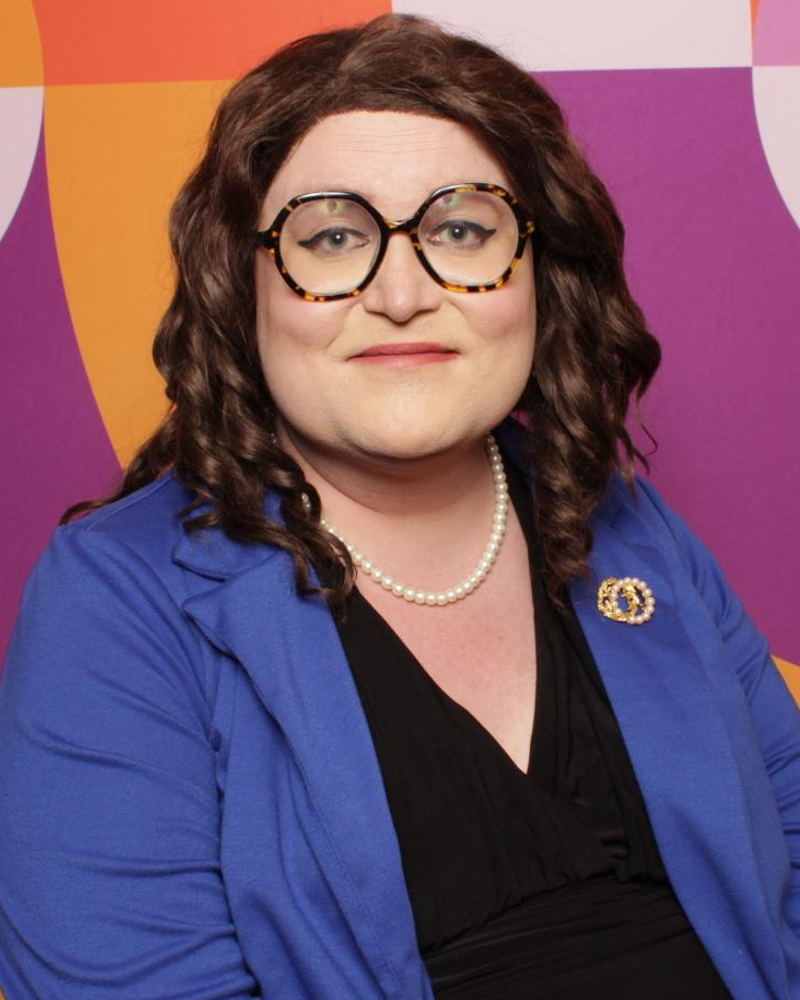 Program Specialist
She, Her, Hers

Athena Jeanne Zeiter is a Program Specialist on the one-to-one mentoring program team at PYD. She previously served as the AmeriCorps Ambassador of Mentoring for PYD for the 2021-2022 service year. She has her B.A. from Stetson University in History with specialization in human rights history and expertise on Eleanor Roosevelt’s role as chair of the UN Human Rights Commission and the drafting and adoption of the Universal Declaration of Human Rights.

Prior to service with PYD, Athena worked at the Edward M. Kennedy Institute for the United States Senate as the Visitor Services and Community Outreach Representative. She also served as the Coordinator for the 2019 New Jersey Trans Youth Forum, where she worked with a team of trans and nonbinary youth in organizing a conference for over 300 of their peers. Athena previously served an AmeriCorps year as the Multicultural Student Council Coordinator at her alma mater, Stetson University, where she mentored the student leaders of 14 identity-based organizations on campus.

Athena grew up in poverty in the border town of Imperial Beach, California where she first learned the value of community action and human rights. When she’s not at work, Athena enjoys watching Jeopardy!, listening to a variety of podcasts, experimenting with plant-based cooking, and visiting museums in the greater Boston area.